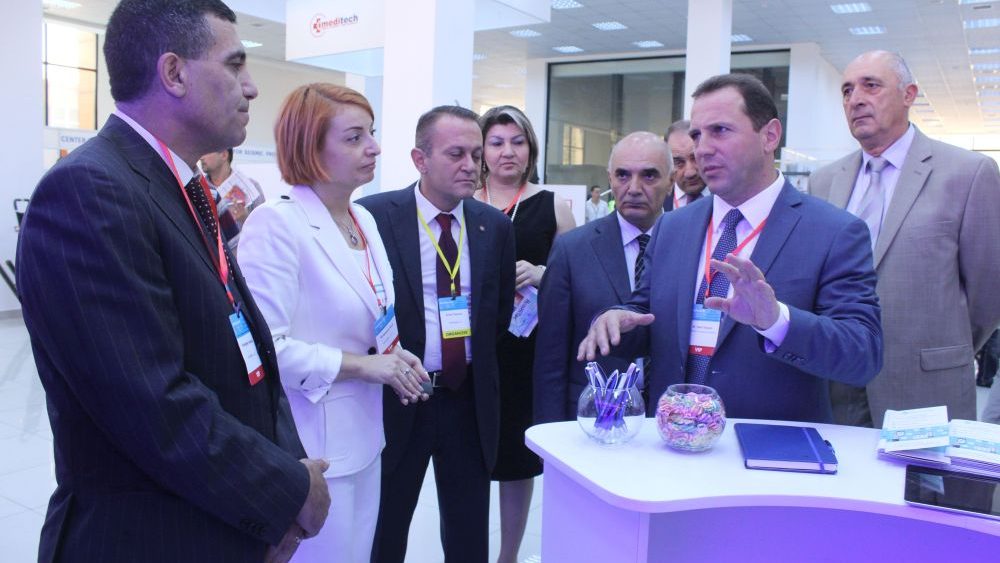 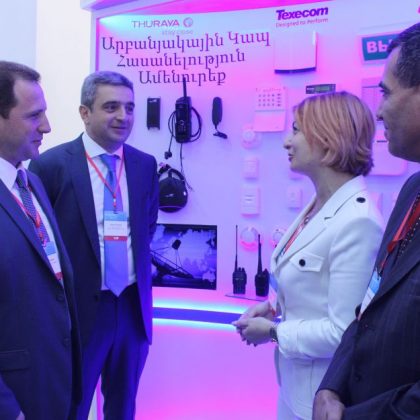 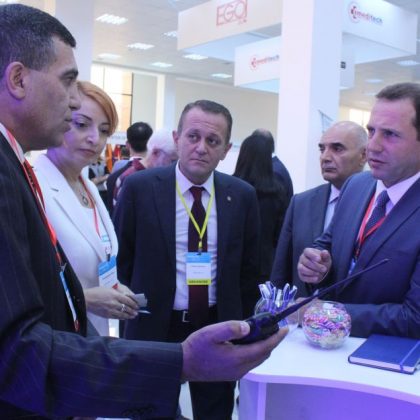 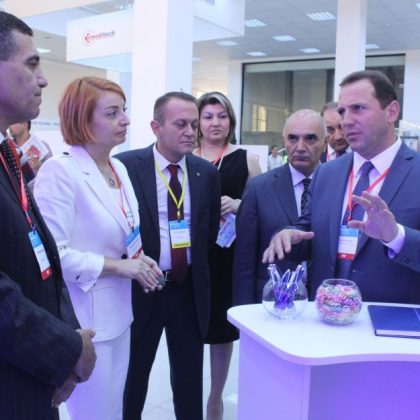 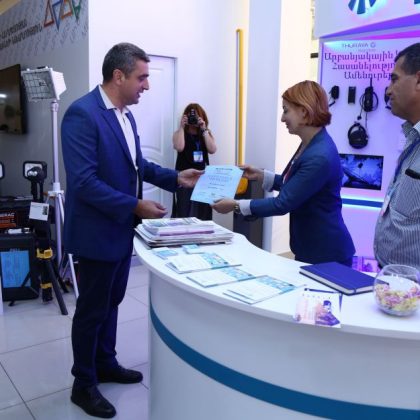 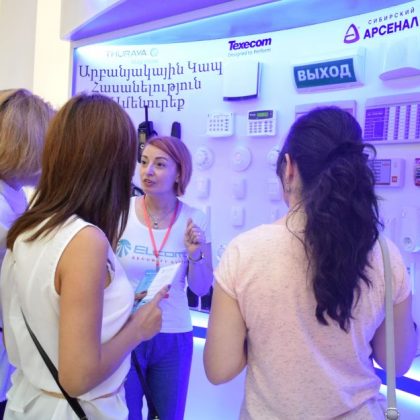 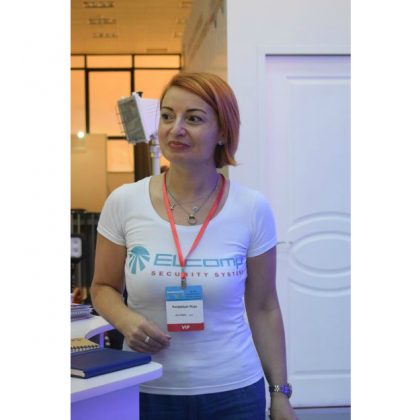 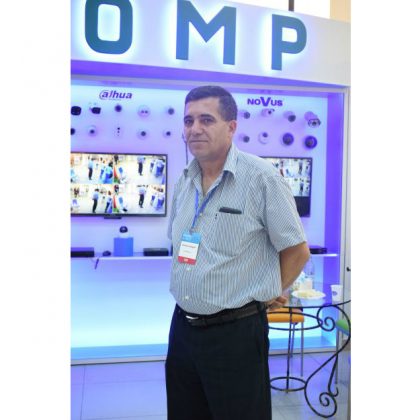 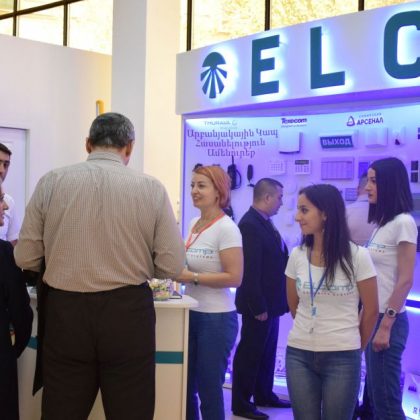 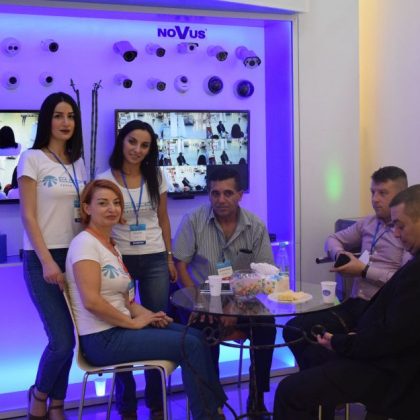 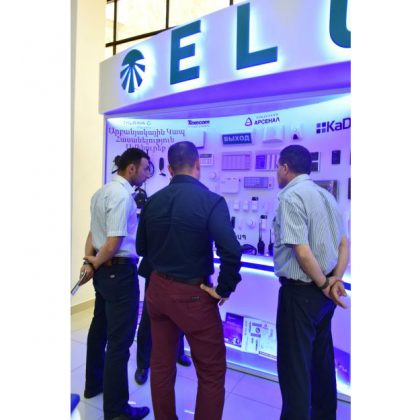 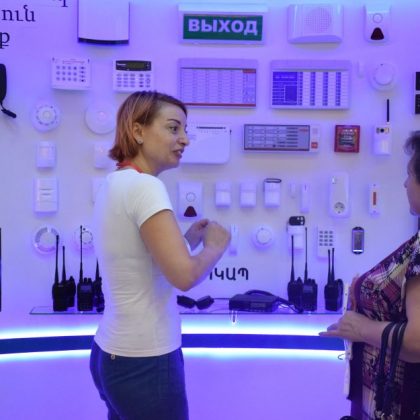 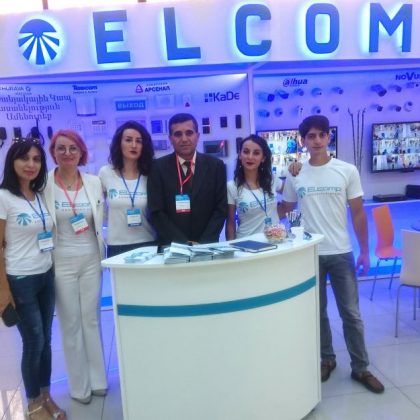 From 2 to 4 September 2017, Yerevan hosted the first International Exhibition of High Security Technologies “ArmSecurity-2017”, where our company also actively participated.

The exhibition was held under the slogan “Safe Armenia”. At the opening of “ArmSecurity-2017” was attended by official delegations from 20 countries and members of the government and heads of other state institutions and private companies.

Within the framework of the exhibition we received a diploma of participation and a prize for the victory in the nomination “Communication systems during rescue operations and automated control systems”.